No angst, no problem 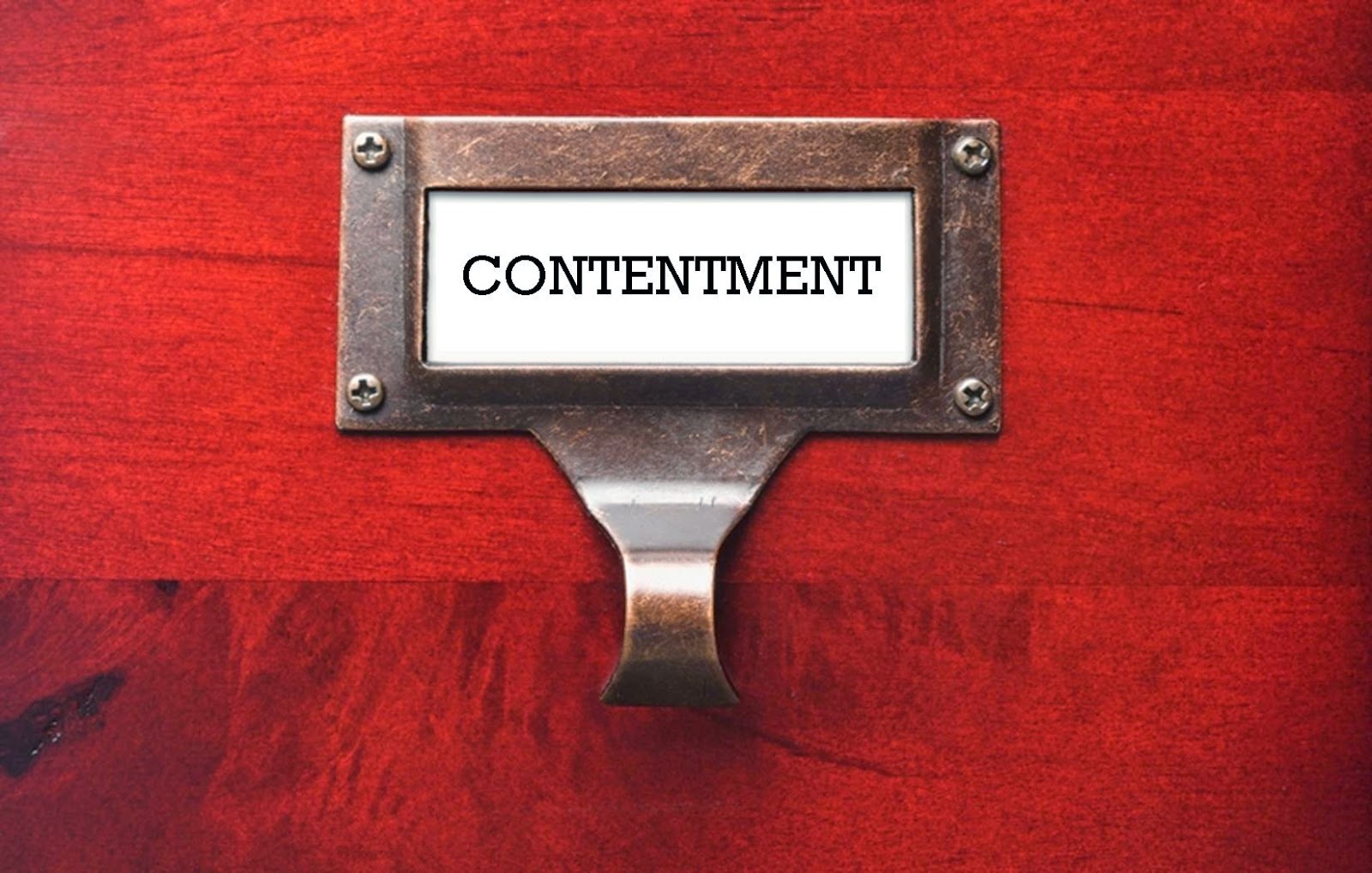 I remember once watching an interview with singer/songwriter, Jewel, where she said it was easier to write when she was unhappy. With her infamous snaggle-tooth grin wide, she laughingly admitted that angst made for great poetry fodder.

Being the overly-dramatic brooding type, I immediately agreed. I am often most inspired when there's some amount of discomfort taking place. My highs are really high and my lows are really low; I tend to feel things pretty intensely. So when I've gone through periods in my life when I was frustrated or confused or anxious, I could get pretty creative--if for no other reason than it gave me an outlet for those feelings to escape.

I've been trying to figure out (as you all are probably sick of hearing) why I'm just not that interested in being here. And I realized that maybe that's it: no angst = no fodder.

I started this blog because early motherhood nearly crippled me. I felt like a caged animal. When I wasn't feeling trapped in my house or my postpartum body, I was feeling trapped in my own head. I was metaphorically claustrophobic (what do you mean, that's not a real term?). I didn't know if I was doing any of it right, I often didn't want to do a lot of it, could barely remember who I was before I was a mom, and truly believed I would never, ever be able to take a shower in peace or sleep in on a Saturday morning. This blog saved me.

But now, they're 9 and 6 and I'm 42 and I've been married for 13 years and really, we're good. (Knocking on wood as I type.)  I'm good. I don't question my parenting (at least not every single second of every single day), I don't wonder who I really am (unless I'm PMSing), and I'm even enjoying parenting (mostly). I spent my pre-mommy days growing up, getting married, getting divorced, attempting to find myself, falling in love, getting married, buying houses, trying to get pregnant, not getting pregnant, growing up some more, thinking that I had found myself...there was plenty of angst. Then I finally had my first son, the one I had so desperately wanted, and had to start the growing up and finding myself routine all over again...even more angst.

There was so much fodder, I was drowning in it .

These days, I feel like I'm finally really enjoying the fruits of all those seeds I flung around spastically. I am probably more at peace with the Big Picture Of My Life now than ever before (wood-knocking violently now).

Perhaps what I've labeled as "laziness" or "indifference" is actually something else--something I haven't experienced so often in my life that I recognized it right away: contentment.

So now that I've realized my life is (for now, at least) just as I want it to be, I return to the "issue" at hand: what about this space? Where do I go from here with my words, my thoughts, this blog? On one hand, I think maybe I should pull a Sarah Jessica Parker and shut down the whole production while there's still an audience left. On the other hand, I think why do I have to make any dramatic grand decision at all? (Remember: I'm not so brood-y and angst-y anymore, right?) Maybe this will go from a blog that started out so I could release my stuffed emotions and remember who I was pre-Mommy, to just an online journal where I can post vacation pictures, write about whatever randomness pops into my head, and maybe throw in a bit of attempted poignancy if the mood strikes.

And certainly, if the only "issue" giving me angst lately is this blog, then there really is no issue at all, and I'm in a damn good place.
Posted by Liz Aguerre at 5:41 PM 1 comment: