My Summer (so far) In Pictures

So it's been two full weeks of summer vacation so far, and here's what we have to show for it...

A weekend getaway to the west coast with the entire family: 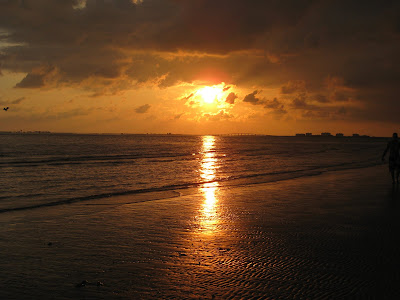 Ben described it as "the most awesome vacation ever," so definitely a success. 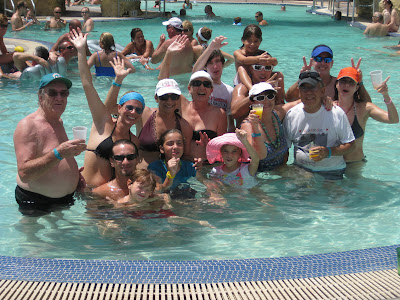 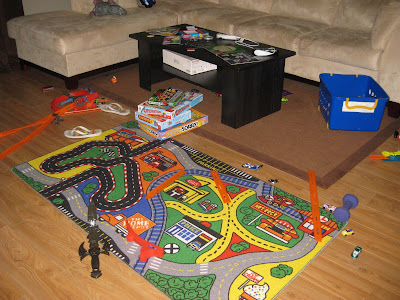 It amazes me that with a house full of toys (most of which seem to have ended up on our living room floor), the boys are always wandering aimlessly about, trailing us like shadows, insisting they have nothing to do. I have nearly given up on cleaning up, since inevitably, everything ends up out the next day anyways.

Last summer, we spent most of our days at the beach and at the water park, but this summer we've had to deal with Potty Training Boot Camp (which has taken way longer than we had expected), so I've had to find ways to make me feel better about being trapped in the house: 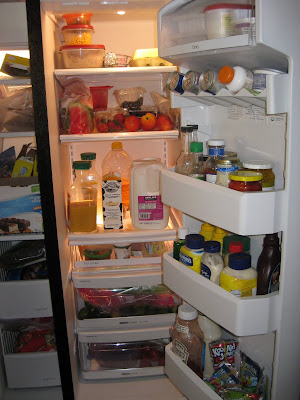 And when I was done with the frig, I started to tackle The Major Summer Project: photo organizing. I finally finished Aidan Kai's first year album, so now I'm only 2 years behind... 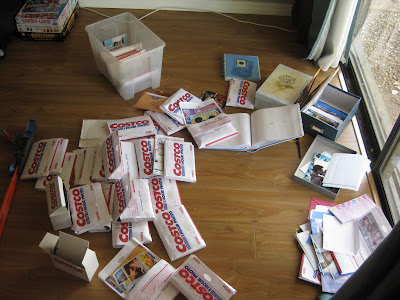 And of course, what would a photo recap be of the last two weeks without... 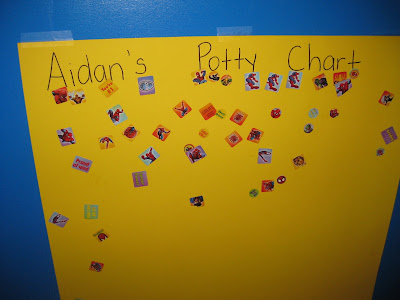 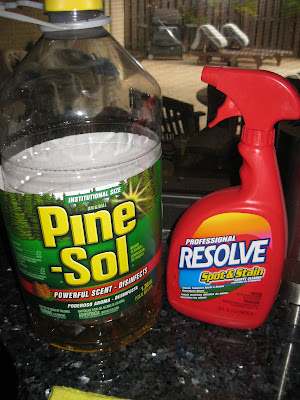 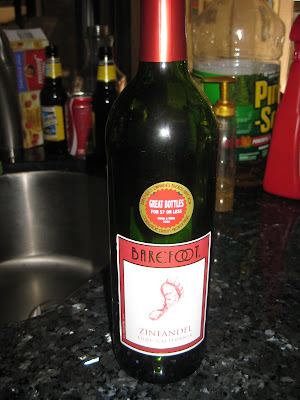 We have managed to squeeze in some late afternoons of pool play and the occasional barbecue... 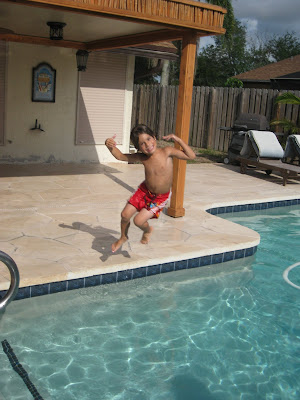 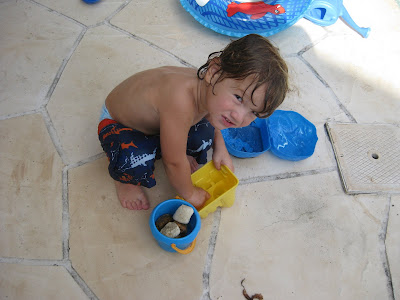 And even on the bad days, when I've wanted to go out all day long and instead have spent it scrubbing the carpets, running the washing machine, all while still trying to be uber-positive and cheerful with our pee-boy-in-training, I still remind myself that a summer day at home is still better than a good day at work!
Posted by Liz Aguerre at 12:28 PM